From Wall Street Success to Music Business Success: Evan Rubinson Knows How to Get Things Done 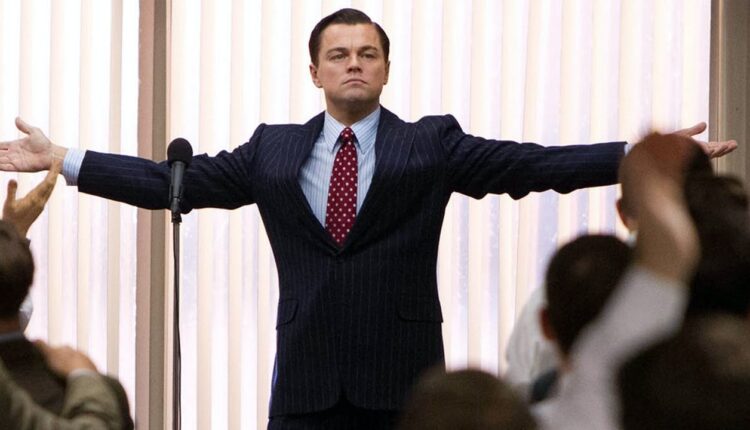 Illustrious music industry leader Evan Rubinson came to his latest career via a rather uncommon path. His father’s sudden illness and terminal diagnosis meant both a career divergence and a life change. Rushing back to his father’s bedside, Evan listened while his father earnestly requested one last thing from his devoted son; to take over his father’s music business, Armadillo Enterprises. It was a defining moment when Evan said yes. He did not know at that point just how much his own life would change.

Evan Rubinson grew up in the music business. At his father’s side as a young boy, Evan spent his time after school and on weekends with music professionals. Armadillo Enterprises was a thriving business, and his father was a respected businessman with a wide network. At that time, neither knew how big a role young Evan’s experiences at his father’s side would play in both their futures.

Despite his passion for music, Evan Rubinson didn’t see himself with a music career. Instead, he founded a hugely successful biotech hedge fund he named Koroit Capital, shortly after graduation from Duke University.Working on Wall Street sharpened Evan’s negotiating and strategic skills. He earned a reputation as a trustworthy and intelligent “money man.”

After his father’s last request, Evan Rubinson gave up his lucrative career on Wall Street to honor his father’s wishes. Without hesitation, he adroitly took over the family business and continued his father’s legacy with pride. Six years on, Evan decided to launch his own music company, ERA Music Brands, an umbrella company with multiple brands and verticals that distinguishes itself from competitors.

After successfully navigating Wall Street and then the often-exclusive music business, Evan is happy to share what he feels has most empowered his successes and how he views his future in the music industry.

“On Wall Street, I definitely gained an important skill set that has helped me in the music business,” Rubinson says. “but working in music has given me something that I could never have learned in college or on Wall Street, and that is compassion and empathy for others.” Rubinson continues, “I think having both of those perspectives, and in the order that I had them, the strict discipline perspective first, and then the, ‘Okay, let’s open up a little bit more, let’s be more understanding, let’s be more relatable, let’s be more of a people person than a data person,’ are very important things to combine.”

The primary qualities that Rubinson looks for while assembling a team of workers are loyalty, collaboration, work ethic, and the individuals who are always ready to go the additional mile, the people who are prepared to spend extra time to get something right for the sake of pursuing excellence, who are capable of thinking creatively, who want more for themselves, as well as want more for the company. If results are proof, then Evan Rubinson certainly knows what he’s talking about. With this kind of approach, it’s likely that Evan will succeed no matter what he tries.

How To Package a Food Product For Online Sale

Business Rivals: How Do You Win?

3 merits you get from cloud migration today